During human existence, a great deal of time, resources and efforts have been devoted to developing architecture that satisfies their functional, aesthetic and human space needs, thus creating buildings that mean more than a place of shelter and revenge.

Through the observation, improving techniques and knowledge he was covering space needs, learning along the way that he can create majestic buildings and imposing structures, but somehow he forgot, something essential "is part of nature".

Some knowledge has transcended in time and in generations, have survived epochs and technologies and far from forgetting have proven to be extremely efficient to form part and be the backbone like the principal element of architecture forever.

At present the architecture is immersed in the consumer trend and eclectic tendency that has resulted in hundreds of problems, that from the functionality, the design and the energy efficiency, as well as contempt for the natural stuff and the integration of the human being with the nature and not to mention the mood states on a global level that users of the spaces have.

In offices and work buildings, there are few spaces that efficiently enrich their environment thanks to their correct design, since they have few harmful emissions to the environment, because they optimize their energy consumption, and because the users feel in an environment auspicious to efficiency without generate stress, discomfort to the mood state or physical discomfort .

If we want to achieve a sustainable future for humanity, the new ways of life that are established are those that promote the efficient use of natural resources, the preservation of the elements that integrate the old philosophies that privilege welfare, and the integration of ecotechnologies that enhance the resources of our home and our planet.

After a long period of research and development, Frattale has succeeded in integrating the Maharishi Vastu concept, fractal geometry, feng shui, ecotechnologies, divine proportion and voice into a tailored solution.

Frattale is a signature of design and management architecture that develops its projects and proposals in the so-named architecture of knowledge, which is supported on different disciplines:

· Fractal geometry, the domain of PHI and the golden proportions

· Design philosophies that have proven their efficiency through centuries of application such as: Maharishi Vastú, Feng Shui and Zen whose concepts are now scientifically testable.

· Ecotechnologies and their acceptance at the present are also included in our proposals because we are aware of climatological footprint that exerts our industry in the world.

· Geobiology, as a tool for prevention and control of natural and artificial electromagnetic influences that also influence the well-being of the users of the spaces.

· The sound, is part in our designs, because finally vibrates and we know that everything in the universe vibrates, thus so apply it to our proposals has deserved to patent a methodology that we know  it include an important elements so that the result is a beneficial architecture and with expansive effects of well being and harmony in the spaces we design and the works that we conclude. 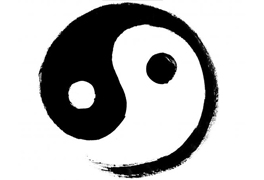 Thoughts inherent to Zen and Feng Shui are added and form part sometimes of the core design of contemporary homes and buildings, seeking to harmonize the user with spaces and new technologies. 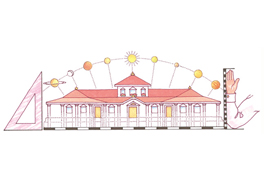 The fundamental precept is the resonance and transcendence of human consciousness, it seeks to influence spaces according to natural forces and elements such as fire, water, air, earth and space. 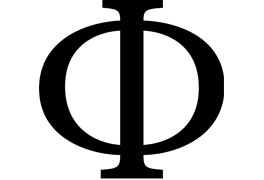 Formulas and patterns of proportion that we know as the golden proportions and were cataloged the divine measures. It is used and used by some artists and architects. 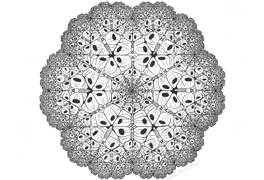 Truly useful geometry based on self-similarity capable of being the point where order becomes chaos and chaos becomes order, in addition to the geometric form found in nature from the smallest organism to the galaxies. 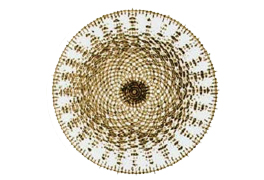 The sound that forms an important part in our designs since it is finally vibration and we know that everything in the universe vibrates, so apply it in our proposal. 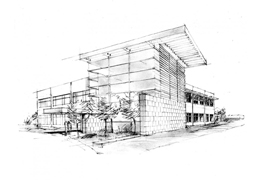 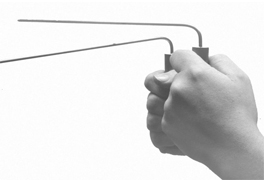 Tool for prevention and control of natural and artificial electromagnetic influences that also influence the well-being of the users of the spaces and agriculture. 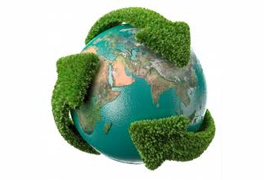 They are included in our proposals because we know the climatic footprint of our industry in the world.